This year, the IPL ad campaign focuses on India’s ‘can do’ spirit that enables it to surpass challenges, both on and off-field. The first ad stars MS Dhoni as a tranquil monk teacher. In the second creative, he dons the role of a disciplinarian camp leader imparting unconventional wisdom to his pupils. Through the two 40-second-long promotional films, the creators appeal to the new generation that breaks taboos and steps out of the restrictive aura of age-old wisdom.

Marketed for the new Indian spirit that “innovates, redefines and achieves greatness,” the IPL ads relay the message of success-at-all-costs and re-imagine the vices of greed and anger as virtues leading to victory if channelized the right way.

According to Affect Lab’s emotion insights, the RCB advertisement narrating the story of Virat Kohli garnered an excellent attention level of 66.52, while the MI advertisement focusing on Rohit Sharma recorded an attention score of 66.38 on a 100-point scale. Where the RCB creative secured an engagement level of 21.02, MI bagged 18.51. The AL score remained at 40.3 and 39.37 for RCB and MI creatives, respectively. In both Engagement and Affect Lab score, the RCB advertisement surpassed MI by approximately 3 points and 1 point, respectively.

Emotion AI highlights not just what consumers think but on what they feel. A fascinating insight for the Dhoni’s IPL Ad campaign indicates that although the ads introduce Rohit Sharma from Mumbai Indians and Virat Kohli from Royal Challengers Bangalore (RCB), Affect Lab’s post-survey reveal that most people are rooting for Chennai Super Kings (CSK) owing to Dhoni’s immense fan following and larger-than-life screen presence. However, the emotion report tells a different story as most respondents find the RCB commercial more appealing.

Here, the Affect Lab platform illustrates how Emotion AI can help companies identify whether their advertisement is evoking the desired sentiments from the customers or not. By acquiring detailed summaries of consumer emotion, attention, and engagement at a subconscious level, running profitable ad campaigns is easier.

Entropik Tech utilizes its proprietary Emotion AI technologies of Facial Coding and Eye Tracking to interpret consumer emotions, engagement and attention levels, and positive and negative responses into easily identifiable metrics for brands. With a deep dive into viewers’ minds, Emotion AI can help bridge the gap between a consumer’s subconscious emotions and overt reactions to help you deliver more gripping, engaging, emotionally resonating, and thought-provoking commercials. 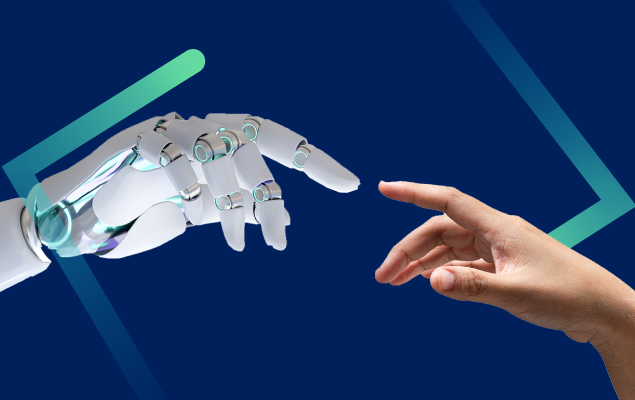 Artificial Intelligence for consumer research. Is it worth the investment? 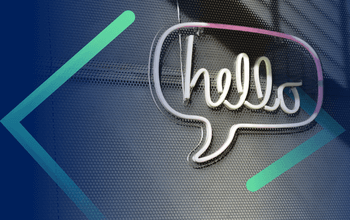