“Money never starts an idea; it is the idea that starts the money,” said W J Cameron, and the birth and rise of Entropik Tech personify the quote. Everybody has watched movies and heard fables of a great idea turning into a well-funded company. Well, that’s the journey of Entropik Tech too! The foundation was laid by Ranjan Kumar, CEO, Founder, Entropik, while pursuing his B Tech degree from the IIT, Kharagpur, in 2004-08 as part of a student project.

The story Entropik Tech is not as simple, since he never gave much thought to the idea of Emotion AI back then and moved on to create other products and companies in life. Here are few excerpts from the media conversation-

“To start with, I funded myself. Later Bharat Innovation Fund invested in us in 2018 as the first seed round. Subsequently, we got an $8 million Series, funding led by Alpha Wave Incubation Group.

In my journey, I have filed 17 patents on the subject. Globally we are now among the top three emotion tech companies.” — Ranjan Kumar, Founder, CEO of Entropik Tech.

The report was published in India’s leading industry newspaper, The Hindu Business Line’s special edition, On Campus. Read the entire article to find out how that student project from an IIT campus became a leading Emotion AI company. 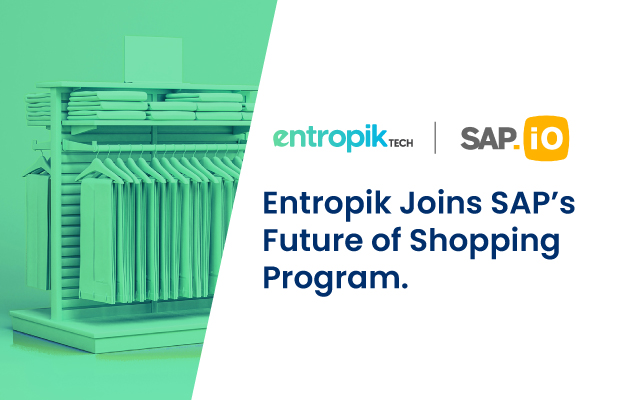 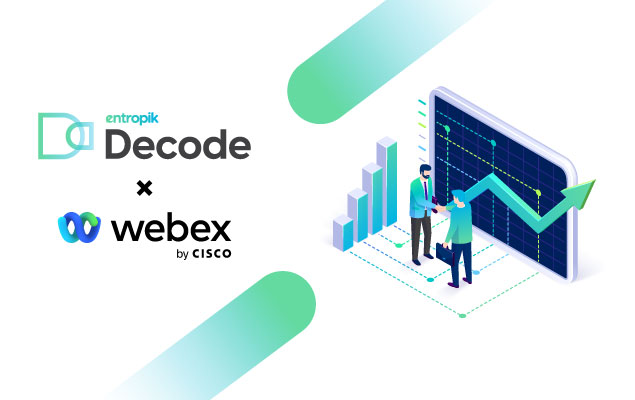 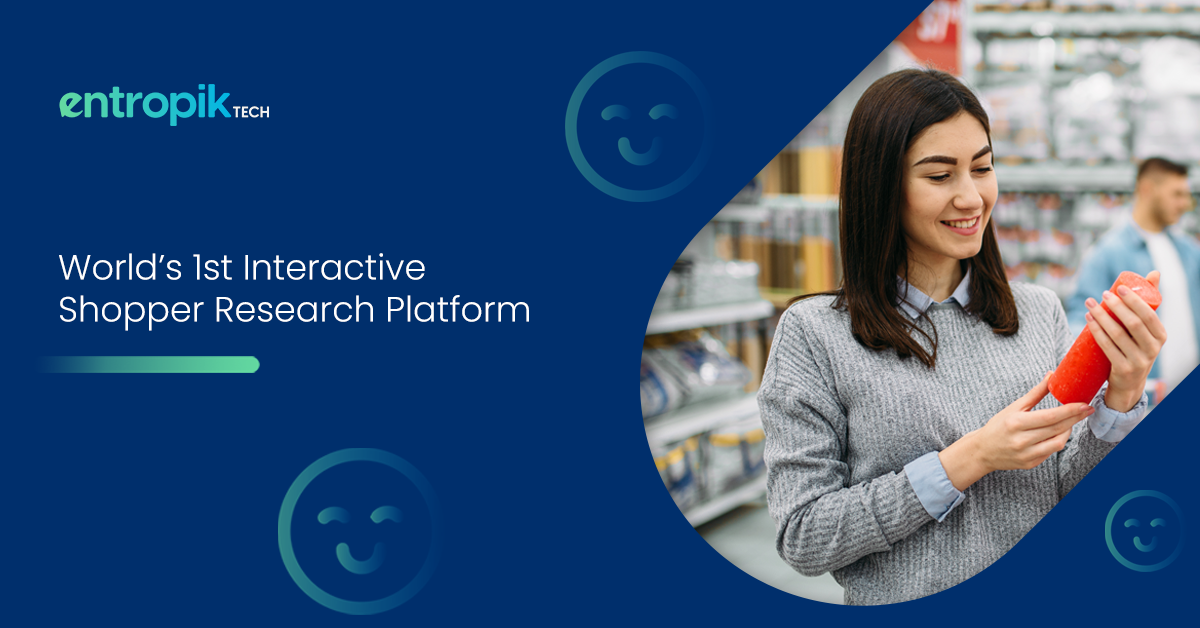 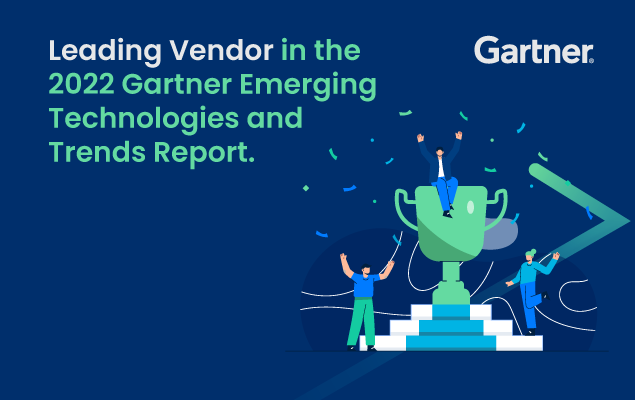